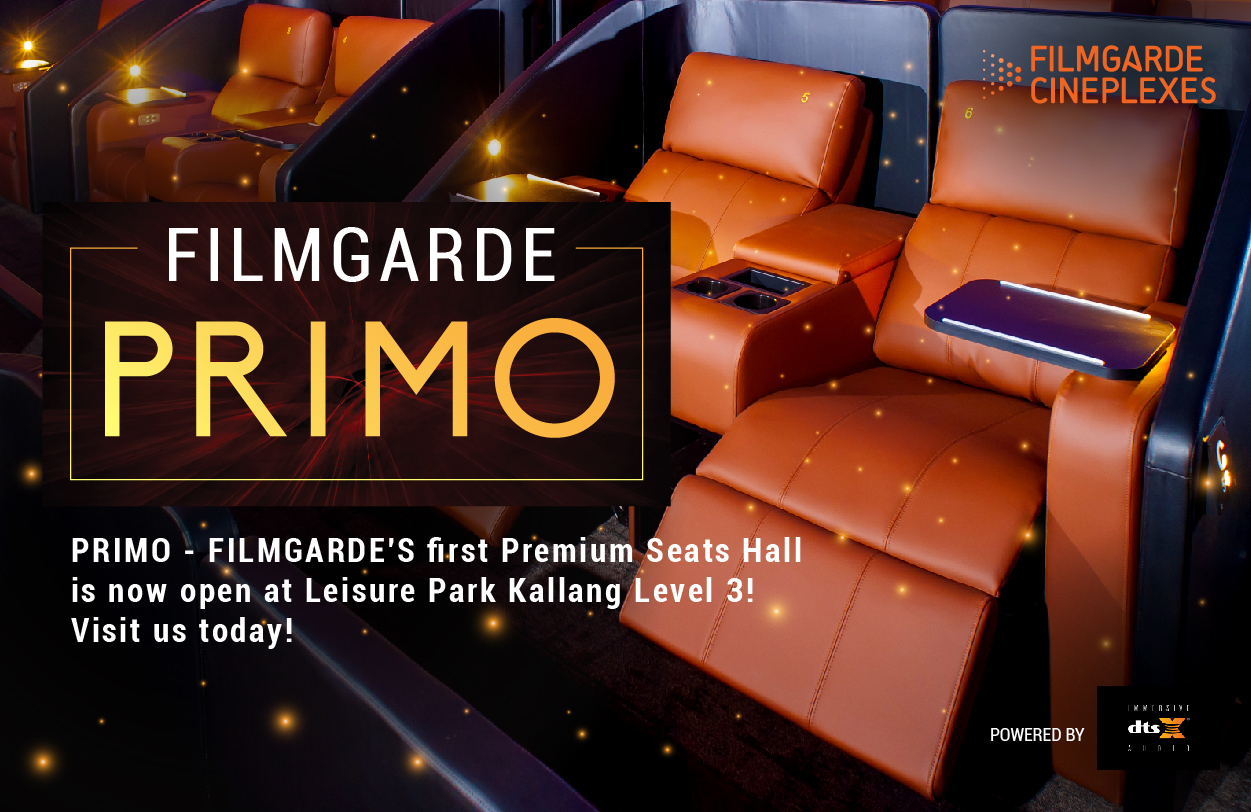 Please enter key in the mobile number and email which were used for the bookings. 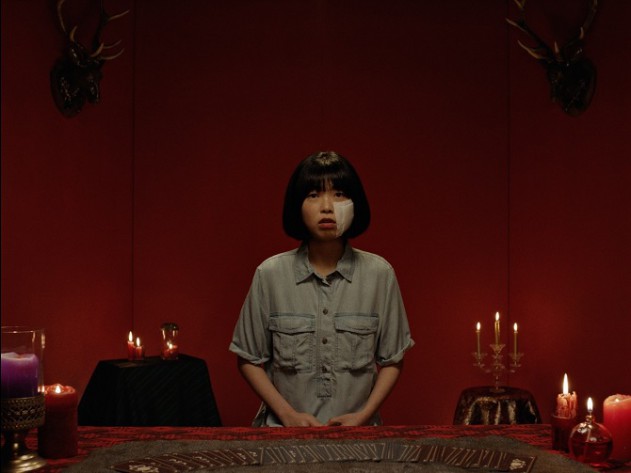 Synopsis
1993: South Korea begins to democratise. UFOs suddenly appear, hovering over cities across the world. 29 years later, a filmmaker interviews subjects from all over who (re)connect with people from the past and future in their dreams. Others, no longer feeling they belong on Earth, find solace in UFO cults. Meanwhile, the nation sees a wave of ridiculously petty assaults by ‘aliens’ on humans (or is it the other way round?).
Alternating between sci-fi mockumentary and absurdist comedy, the film offers a hilarious, quirky and surprisingly moving portrait of the Korean millennial psyche. If you have ever experienced apocalyptic anxiety, cosmic homelessness, or yearned for a borderless utopia, this is for you!

Synopsis
Dusk falls on the coast of Gotland. One by one, individuals arrive in search of something amid the sand and rock. With only the glow of their cell phones to see, their eyes are fixed upon the land, even as their paths cross and light is shared. Yet amid the darkening sky, constellations emerge, with each star growing brighter relative to their proximity to us. Meanwhile, the blinding flash of the occasional meteor highlights the distances among stars and ourselves, opening our gaze to the unknown.
At once melancholy and utopian, Eventide captures the myopia and missed connections of a scopophilic age, while honouring the powers of darkness, both cinematic and natural, to collapse distance and render the invisible visible.

There will be a Q&A session after the screening of both films.